Y4/Y5 children from across the borough who had previously participated in School Games events were invited to attend, where they had the opportunity to have photos with the Commonwealth Baton, take part in a question and answer session with the Baton Bearer and participate in sports such as archery, boccia, hockey, rugby, netball, athletics and our personal favourite, tchoukball.

The 16th official Queen’s Baton Relay is nearing the end of its epic journey around the globe, having begun way back in October when Her Majesty the Queen placed her message to the Commonwealth inside the Baton. Since then the Baton Relay has visited all 72 of the Commonwealth’s countries and territories.

For the Rotherham leg of the Relay, local GBR swimming athlete, Amber Keegan, was chosen to be the Baton Bearer. Amber is an international medallist, having achieved a European Junior Silver medal. This year she became double English Champion, overcoming five years of setbacks which included injury and car accidents. She is a pillar of Sheffield’s STEM and sporting communities.

Amber said: “Sport is about so much more than a race, a time or a medal. It’s about the skills and experience, and the sense of community that you find along the way. It’s great to be able to give back to the next generation of aspiring athletes, and it was a huge honour to be Baton Bearer today.”

David Walker, School Games Coordinator and Wickersley Partnership Trust Sports Coordinator said: “It was an honour to be a part of the Queen’s Baton Relay journey and a privilege to meet Amber, who is a great role model to our students. This is a great end to the 2021-22 School Games season and the event has hopefully inspired the children of Rotherham to take part in the program next year.”

Kai Garbutt, a Y4 student at Monkwood Primary School, said of the event: “I really liked it when the Baton Bearer walked past. I got to have my photo taken and it felt really special.”

Charlie Jepson, a Y 5 student at Aston Lodge Primary School, said: “It’s been a really good opportunity to do sport outside of school. It was a once in a lifetime experience and I feel proud that I was a part of it.”

On behalf of Wickersley Partnership Trust and the Rotherham School Games team, we would like to thank the organisers of the Commonwealth Games Queen’s Baton Relay for the opportunity to host the Baton, and we wish all competitors the best of luck when the Games begin on the 28th July.

For many years now, we’ve been hosting swimming lessons for students across the Trust and the borough at our swimming pool at Aston Lodge Primary School.

This year, we decided it was time to give the pool area some TLC with a full refurbishment. 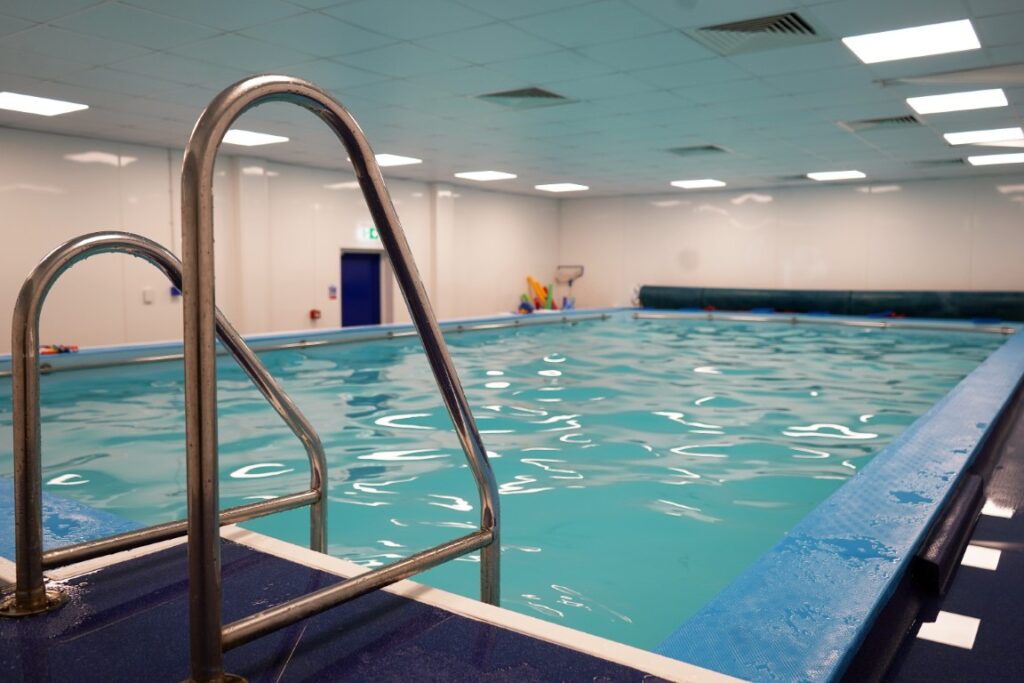 As part of the Trust’s plans to decarbonise all of our premises, we got Novus Mechanical in to complete the following works:

We also had Pioneer Construction Services in to install:

As well as this, all internal walls have been over cladded with hygienic PVC and the toilets have been refurbished.

Freya Smith, Swimming Coach at WPT, said: “It’s been great to have the swimming pool back open with a fresh new look. Over the last few weeks we’ve already had many children from the Trust through its doors and we can’t wait to continue providing swimming and water safety lessons for our students.”

A big thank you to Novus Mechanical and Pioneer Construction Services for their work on this project.

Welcome to the first WPT newsletter of the 22/23 academic year.

Here you’ll find a showcase of just some of the things that we’ve been getting up to over the last few weeks.

We wish all of our students and staff a happy half term! 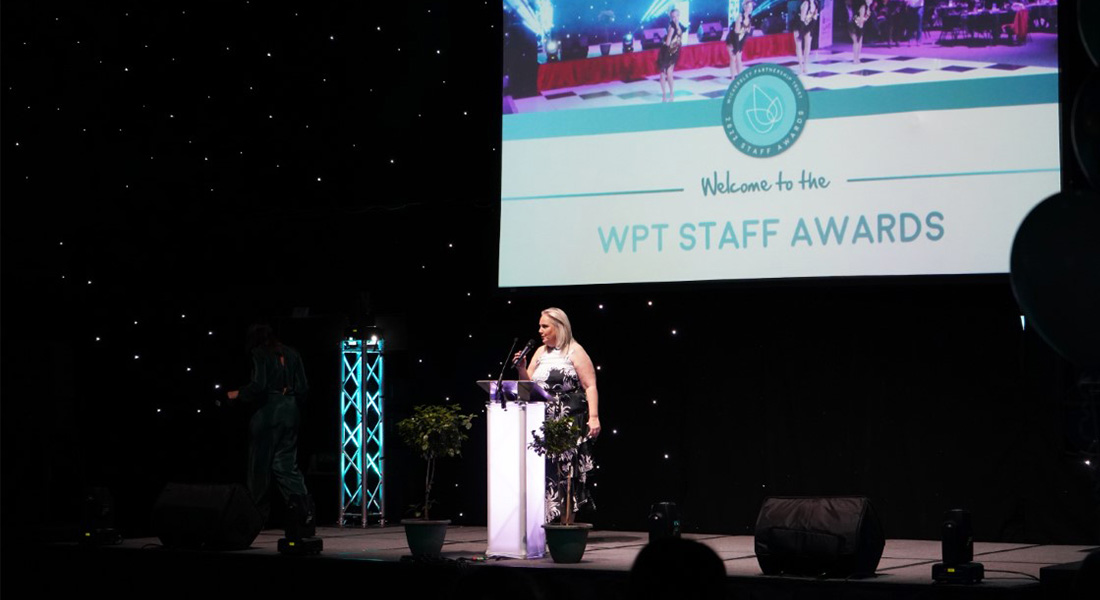 A Night of Celebration at the WPT Staff Awards 2022 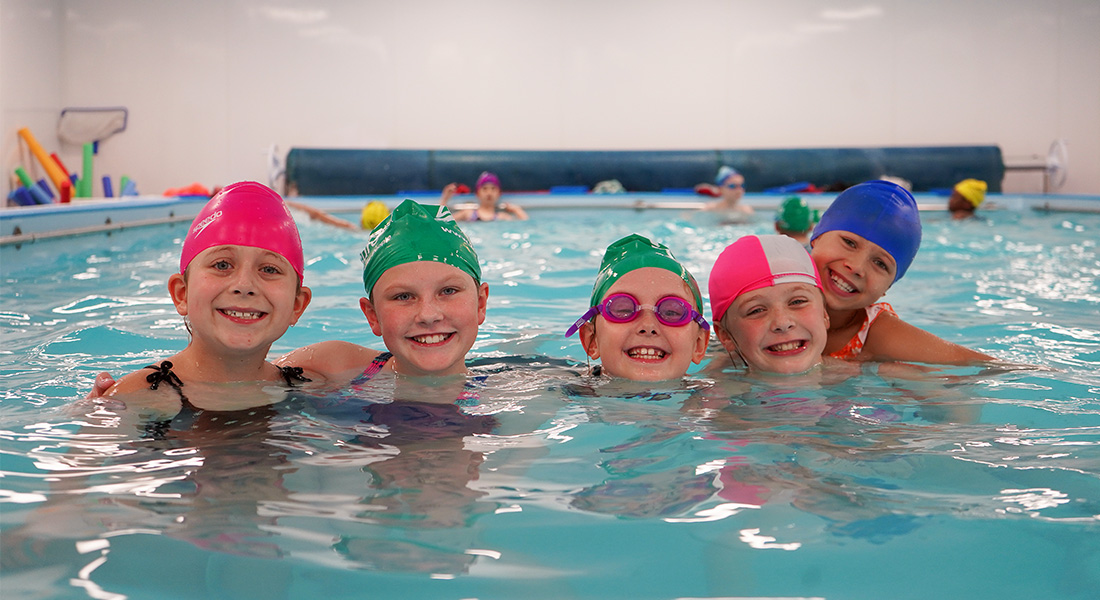 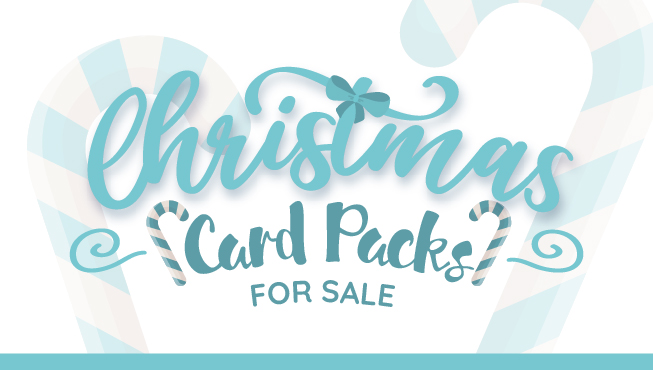 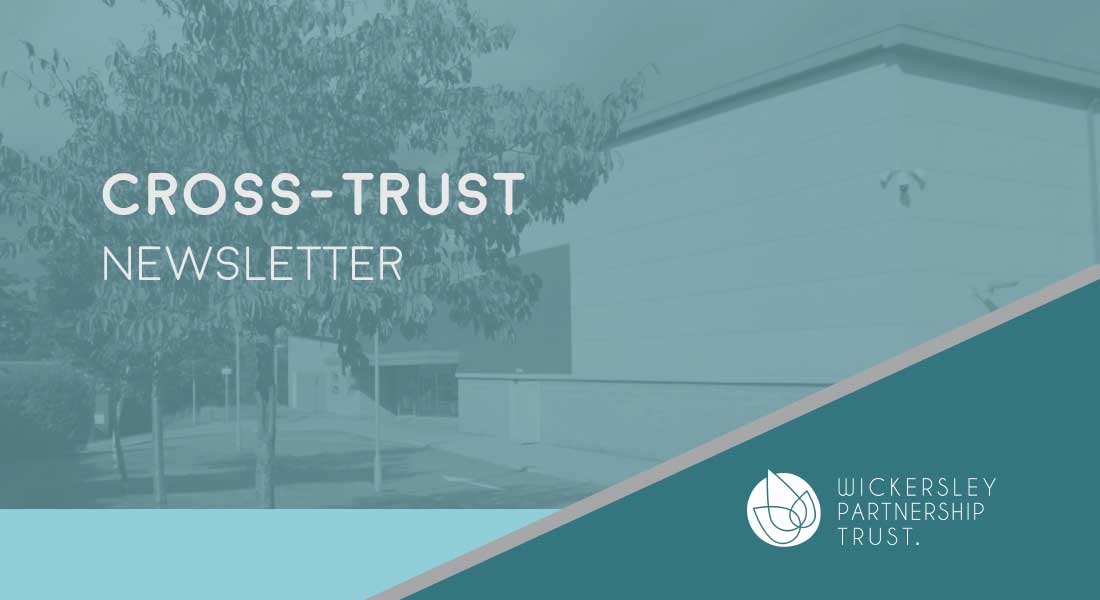