Schools battled it out in two groups of six for a place in the semi final place in the afternoon. After a great morning of fixtures, Listerdale won group A and were joined in the semi finals by Thorogate. In group B, Aston Fence came out on top with Woodsetts finishing second, narrowly beating St Gerard’s on goal difference.

The semi finals were both extremely close matches with Listerdale beating Woodsetts and Aston Fence beating Thorogate to make it to the final.

In a repeat of last weeks final, scores were tied at 1-1 after golden goal extra time. This meant for the second week running the event would be decided with a penalty shuffle. After a tense match, Listerdale were eventually crowned Rotherham champions with Aston Fence as runners up. Both teams did their schools proud and will represent Rotherham at the South Yorkshire finals next year.

Mr Sutherill, School Games Organiser, said: “It was great to see so many children attending another School Games event. Every child who attended left with a smile on their face and was a credit to their individual school. 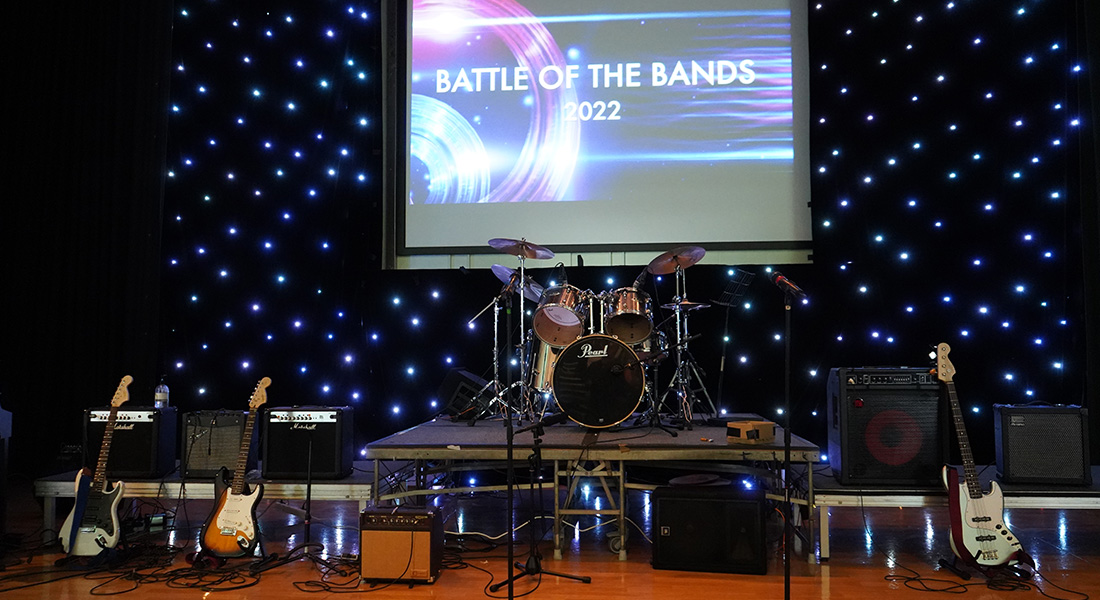 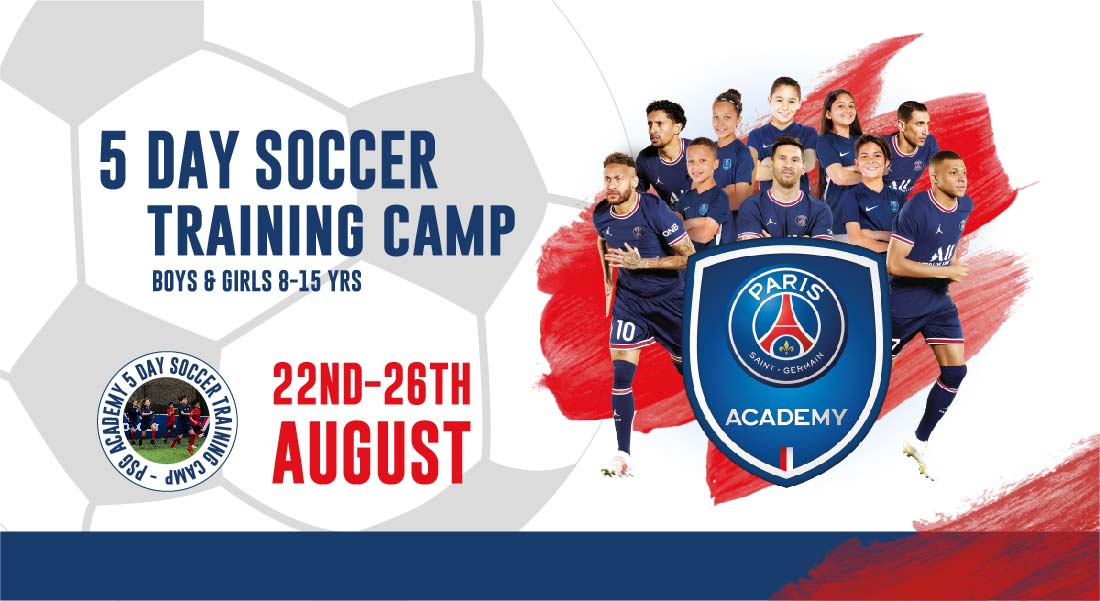 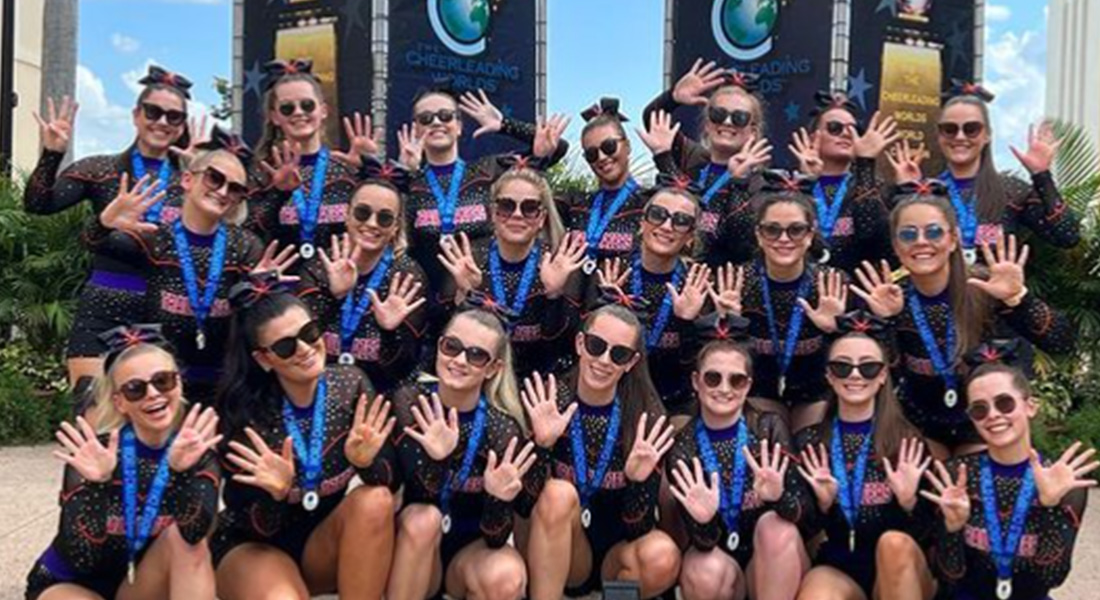 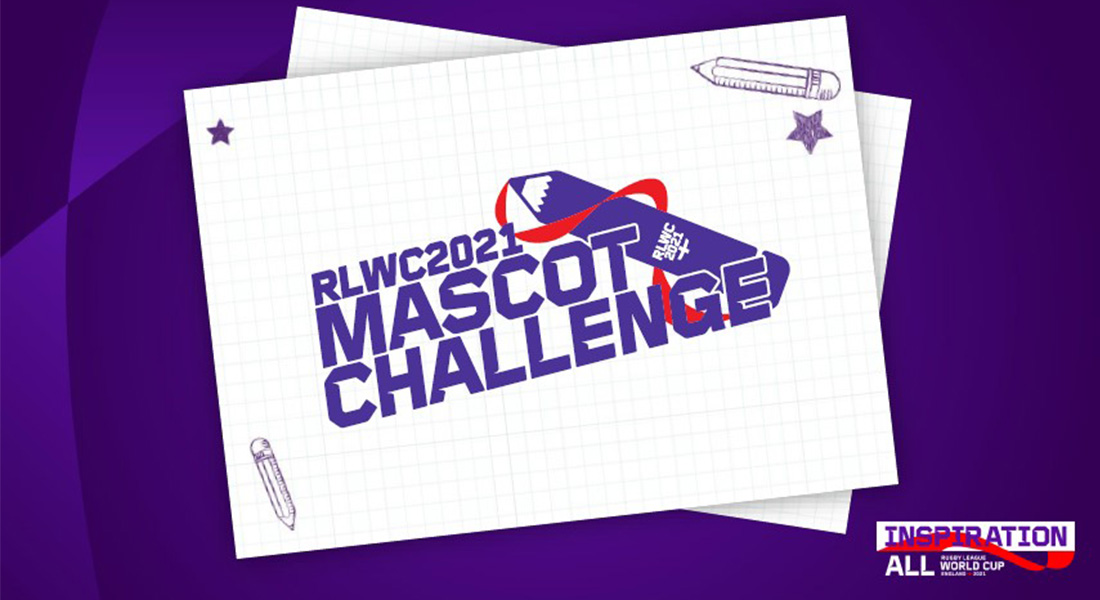